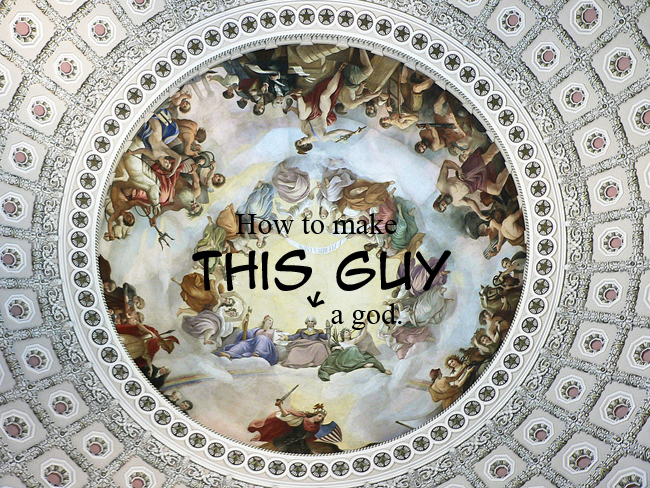 Okay, so we all know that Barack Obama is openly and quite religiously worshipped by many folks on the Left. Tales of the ridiculous and blasphemous extremes to which his followers often go to express their adoration have become tragically common. As such, they’ve provided fuel for countless jokes and condemnations aimed at Obama & Friends for many long years now. 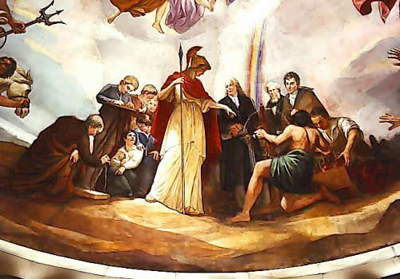 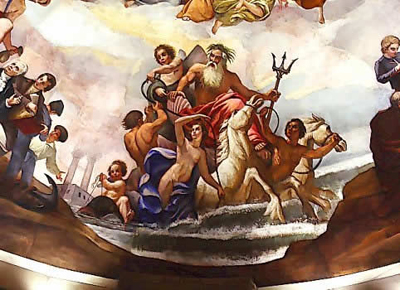 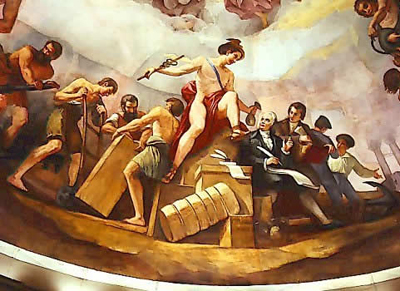 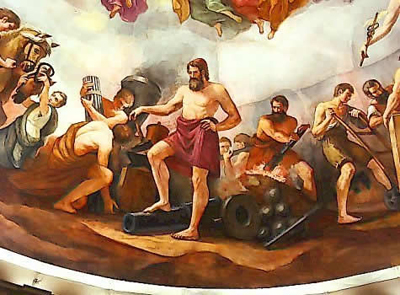 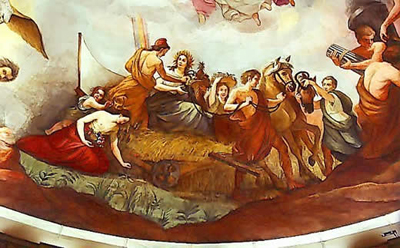 There’s so much that could (and perhaps should) be said here (and I haven’t even gotten to the specifics of George’s radically unbiblical portrayal yet), but I want to keep it relatively short and simple:

God has spoken. He hates this. It is flagrantly evil…and most modern day Christian Americans love it!

Remember: When God commands that there be “no other gods before me”, He’s not even remotely suggesting that it’s just fine and peachy to have or allow other gods in the land, so long as they’re not ahead of Him in line or above Him in status. No, that’s not what the language here conveys at all.

The Orwellian totalitarian American State that we are now watching emerge all around us has come our way first and foremost because professing Christians have allowed and encouraged it to do so through proud, open idolatry of America, Americans, and patriotism itself.

Will we beg the Lord for forgiveness and turn to His perfect Word as our standard in practice…or will we proudly cling to our ways and our idols en route to our destruction?