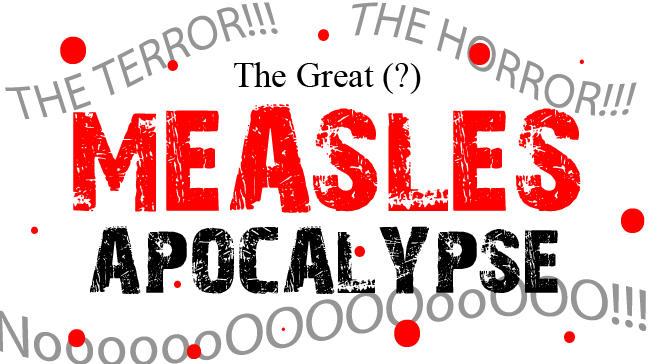 Can you feel it?

Powerful for the moment, to be sure, but desperately and terminally foolish nonetheless.