The God who owns time (and everything in it). 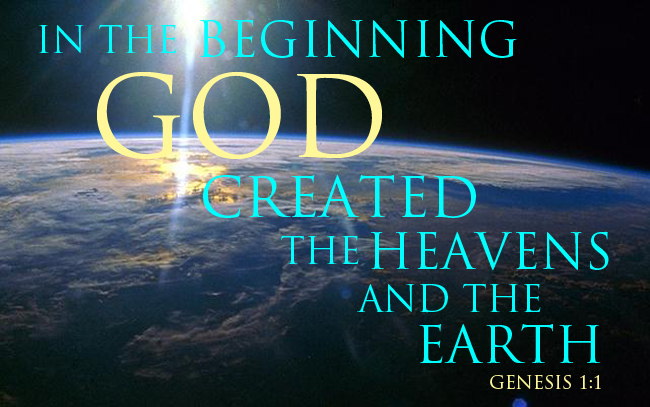 Our perfect, unchanging God literally created and owns time itself…this is why His promises cannot fail.