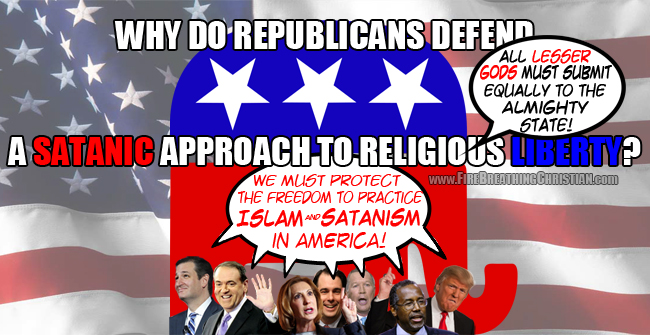 Can you feel the magic?

Can you taste the thick artificial flavoring? Are you choking on the overly and overtly manufactured “excitement”?

As in: The most legit items on the menu are Donald Trump’s mood and hair.

Can you hear the controlled/contrived political puppet show predictably shifting into its standard seasonal gear en route to taking us to the same place that it always does?

More importantly, can you smell the fear of truth permeating its participants?

If so, you are clearly prepped and ready for liftoff. You are ready for the next installment of the controlled, contrived political puppet show known ’round these parts nowadays as “a Republican presidential debate”.

Could one or more points in this list be proven wrong? Could one or more Republican candidates stand on one of these issues in a manner that is boldly and clearly at odds with what is predicted here?

I sure hope so!

I pray for that regularly.

And I hope that you do, too.