RoboRubio explodes on debate stage after getting stuck in its own feedback loop. 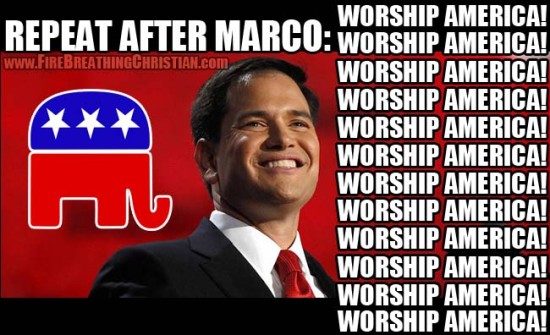 Who says the American Political Puppet Show isn’t entertaining? Oh sure, the whole thing’s a comically contrived, controlled game aimed at amusing and distracting Americans from noticing, much less dealing with, the real problems of ever-expanding Statism and the unfolding wrath of God upon a proud, unrepentant “We the People” (with the former being an example […] 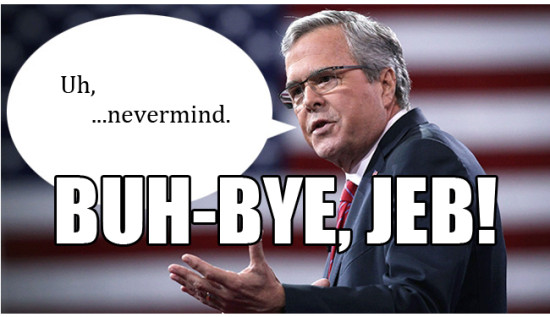 5 things every Statist will agree on at tomorrow’s Republican “debate”. 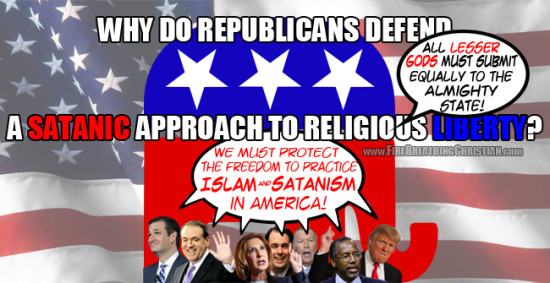 Can you feel the magic? Black magic, I mean. Can you taste the thick artificial flavoring? Are you choking on the overly and overtly manufactured “excitement”? As in: The most legit items on the menu are Donald Trump’s mood and hair. Can you hear the controlled/contrived political puppet show predictably shifting into its standard seasonal gear en route to taking us to […] 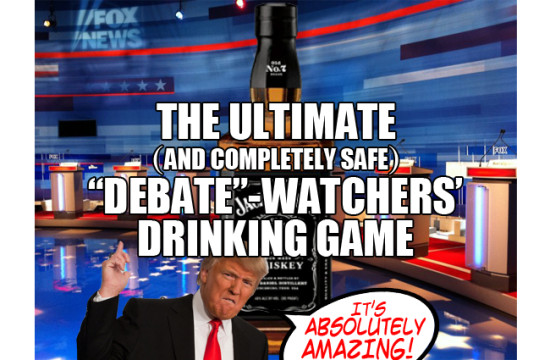 D-Day has arrived. Zero hour is nearly upon us. I am of course speaking of The Big Show (of the moment): Tonight’s 10-man corporate controlled political puppet cage match being put on by Fox News in Cleveland. The stakes are high and the contrived drama is higher. Trumpamania is already running wild and The Donald will be taking center […]