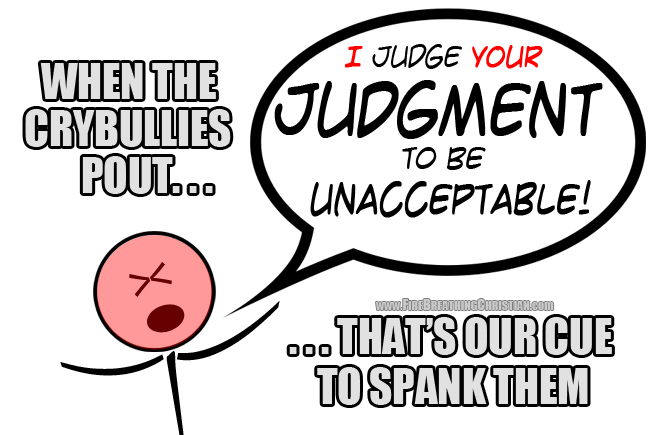 Why oh why(!!!) is each generation of Americans more secular, statist, and openly anti-Christian than the last?

Why is each successive wave of human product flowing from the American culture more open than the last when it comes to “gay marriage” and more State-supervision in practically every area of life? (See: Why is the beast of Socialism eating our children? Ask your pastor.)

Oh sure, there are always exceptions to the rule, but the rule stands, and that rule is: Each generation of Americans is more messed up and open to becoming more messed up than the last. (See: Statism 101: State-run “education” makes a State-dependent population.)

While this is truth is now manifesting itself in so many dramatic ways that it’s hard to keep track of ’em all at any given moment, today’s reminder and call to action along comes in light of a recent poll that finds two out of five American Millennials are now open to the idea of State-managed speech.

Welcome to “the land of the free” and the home of the NSA.

As The Daily Caller reports:

This represents quite a jump in popularity for the concept of State-managed speech when compared to other generations of Americans, including the immediately preceding Generation X:

Quite a plunge into Statist, totalitarian thought there, isn’t it?

And have you forgotten the exhortation that addresses you as sons?

“My son, do not regard lightly the discipline of the Lord,
nor be weary when reproved by him.
For the Lord disciplines the one he loves,
and chastises every son whom he receives.”

2015 America is what happens when objective standards of truth that govern all of God’s creation are set aside in favor of the shifting, self-serving opinions and feelings of men.

When anyone anywhere at any time publicly pouts or protests against the application of biblical judgment in accordance the Nature of God as revealed in His Word, that is our cue as Christians to lovingly confront, correct, and bring discipline to the one doing the pouting. That’s what “tearing down enemy strongholds” and “taking every thought captive” to Christ requires. That’s what the Gospel-fueled Great Commission looks like in living, loving, and discipling action (see: Matthew 28:18-20).