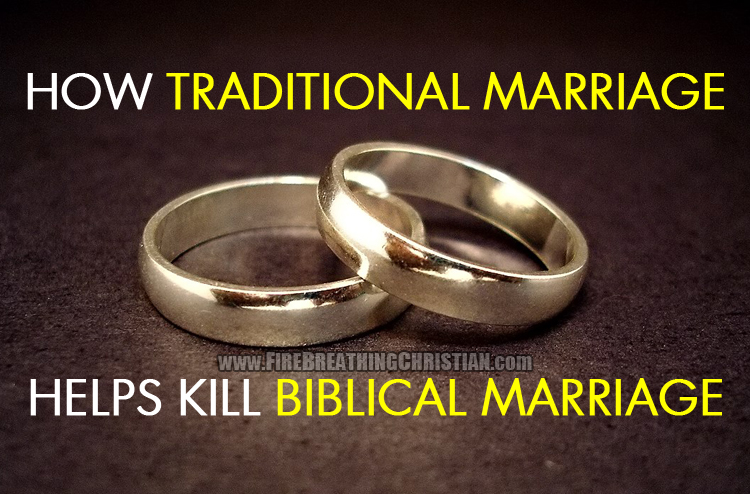 As the culture war rages and severe (yet temporary) losses mount, the “good guys” are heard again and again to lament the bizarre, surreal, and unbelievable nature of it all.

How can America be falling apart so quickly?

How can the pillars of our culture and civilization be so successfully assaulted and brought to ruin in such a short span of time?

How can traditional morals, traditional ethics, traditional values and the traditional family be seemingly on the verge of extinction here in “the land of the free” when, just a short while ago, they seemed to be very much alive and well?

Until and unless we repent and stop making that trade off, we can expect more of the same “bizarre, surreal, and unbelievable” cultural collapse that we have been watching blow up and smolder around us.

You see, these losses aren’t really bizarre at all from a Christ-centered perspective. They aren’t really surreal. And they are anything but unbelievable.

They are the entirely believable and inevitable consequences of pursuing law, life, and liberty apart from explicit subjugation to the Nature of God as revealed in His Word.

They are the hard earned wrath of God being reaped by a proud “We the People” who will not have Christ to rule over them as King in practice.

This is why the “Pro-Life” movement is a vulgar farce.

This is why our economic system produces ever deeper debt and bondage.

This is why our approach to “law” and civil government produces nothing but increasingly laughable displays of rank corruption and abuse.

This is what happens when you build upon tradition – American or otherwise – rather than on the crystal clear, life-enabling Rock of Jesus Christ.

So let’s stop trying to defend traditional values, traditional ethics, traditional marriage and traditional family by avoiding standing clearly upon the Word of God in detail and in practice as our only real hope for defining, much less preserving, true life, true liberty and true freedom.