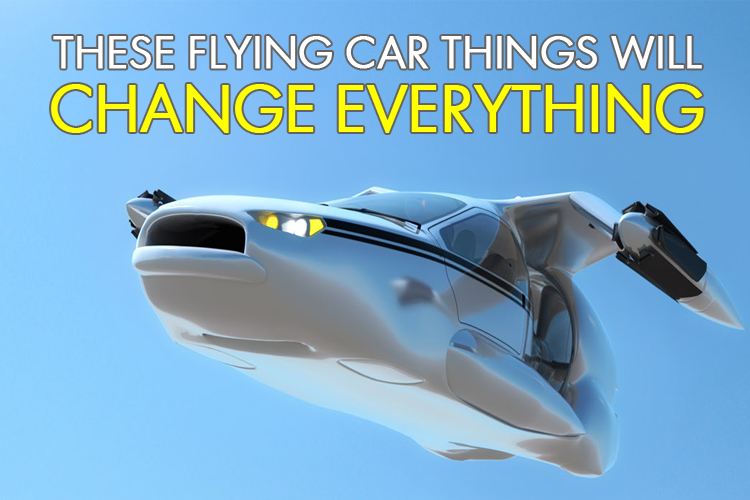 Believe it or not, things are getting better.

Things are getting much better in many ways, yet we’re not inclined to notice ’em because of so many other things getting so much worse so quickly. And let’s face it: We’re much more inclined to dwell on the negative – the disaster story – than we are to focus on the positive things that unfold around us.

“Gay marriage”…the bathroom wars…Trump/Clinton…the Ghostbusters reboot…it’s easy to see why so many people get so depressed and just sort of stay there. It’s easy to see why we’re so often inclined to overlook and take for granted the fact that most of us drive cars that would have been viewed as crazy gaudy on the luxury front just 50 years ago and flat out sci-fi impossible 100 years back.

We routinely assume our access and entitlement to incredible tools and luxuries like the Internet, air conditioning, personal computers and smartphones that make the Star Trek communicator of Captain Kirk fame look like a bad sci-fi joke.

Talk about radically under-estimating the advance of technology in the real world: Just set a vintage ’60s Trek communicator – the science fiction fantasy communication device imagined back in the sixties as something we might actually have in hand hundreds of years in the future – and compare that bad boy with, say, an iPhone 6.

One of my favorite nostalgic apps for the iPhone is one that makes the ol’ Star Trek communicator cricket chirp sound when you whip it around like Kirk so often did with his creaky, pathetic old school “communicator” back in the day.

See what I mean?

In Welcome to Larry Page’s Secret Flying-Car Factories, Bloomberg gives us some insight as to what’s going on right now on the flying car front:

Three years ago, Silicon Valley developed a fleeting infatuation with a startup called Zee.Aero. The company had set up shop right next to Google’s headquarters in Mountain View, Calif., which was curious, because Google tightly controls most of the land in the area. Then a reporter spotted patent filings showing Zee.Aero was working on a small, all-electric plane that could take off and land vertically—a flying car.

In the handful of news articles that ensued, all the startup would say was that it wasn’t affiliated with Google or any other technology company. Then it stopped answering media inquiries altogether. Employees say they were even given wallet-size cards with instructions on how to deflect questions from reporters. After that, the only information that trickled out came from amateur pilots, who occasionally posted pictures of a strange-looking plane taking off from a nearby airport.

Turns out, Zee.Aero doesn’t belong to Google or its holding company, Alphabet. It belongs to Larry Page, Google’s co-founder. Page has personally funded Zee.Aero since its launch in 2010 while demanding that his involvement stay hidden from the public, according to 10 people with intimate knowledge of the company. Zee.Aero, however, is just one part of Page’s plan to usher in an age of personalized air travel, free from gridlocked streets and the cramped indignities of modern flight. Like Jeff Bezos and Elon Musk, Page is using his personal fortune to build the future of his childhood dreams.

And thank God for.