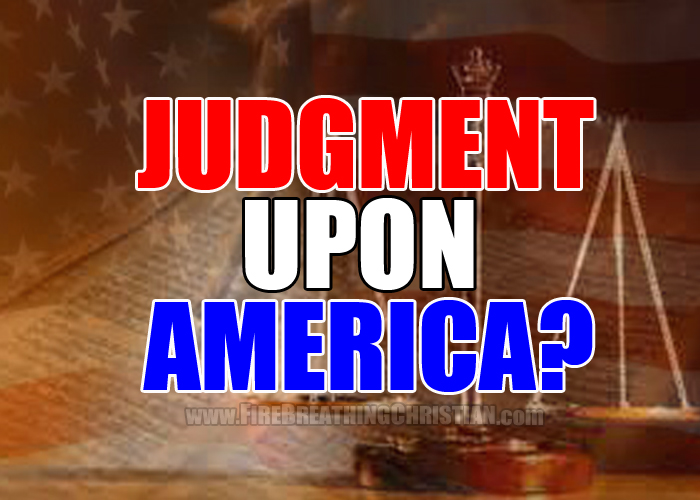 Okay, so with the latest in a long line of saber-rattling over Syria hitting the news this week, and our perpetual march to (ever more) war(s) seeming to lurch zombie-style ever closer to the Big Game goal of mixing it up with Russia, it seems like a good time to recap a few key facts:

Now let’s add to that set of basic truths the following irrefutable facts:

Alright, now with these two lists properly noted, let’s add a third and final series, this time in the form of questions:

These are the things we should be considering as the world seems to spin increasingly out of control around us.

These are the things we should contemplate first and foremost.

And while we’re thinking about what God is about to do with His property at this point in His creation of history, we should remember that even though things may seem to be spiraling out of control from our perspective, they are anything but out of His control.

So don’t fear the Russians.

Or the Liberals, the Syrians, the LGBTQSTD crowd, or the Muslims.