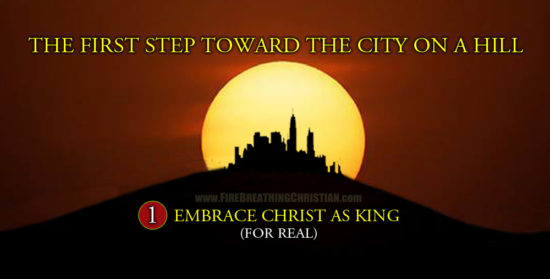 How do we actually take our train-wreck of a culture, turn it around, and transform it into something of breathtaking beauty? Sound impossible? Well, it is…apart from the Gospel-fueled Great Commission. The Great Commission in action really can and will supernaturally resurrect and transform dead lives, families, communities and even entire civilizations, all by God’s […]

It should come as no surprise that the King of kings has opinions on the subject of marriage and that said opinions are perfect in every way because, among other things, the King in question is the Author, Definer, and Sustainer of marriage. With that in mind, how do we chart a path to understanding […] 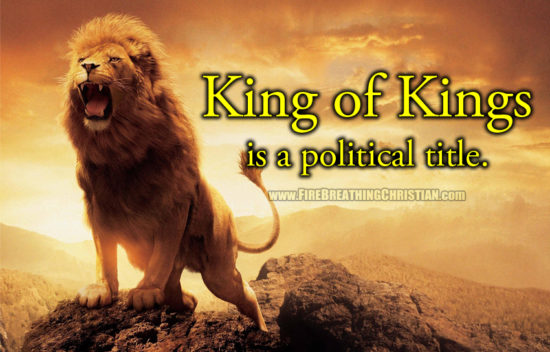 Why does God raise up Christian leaders? To mimic unbelievers by modeling the same dismissive, destructive approach that they naturally take to His Word. Nope. God raises up Christian leaders to lead as Christians. This is the critical subject that we dove into in last week’s Tennessee General Assembly Bible Study in Nashville, which I’d […]

Putting Government In Its Place 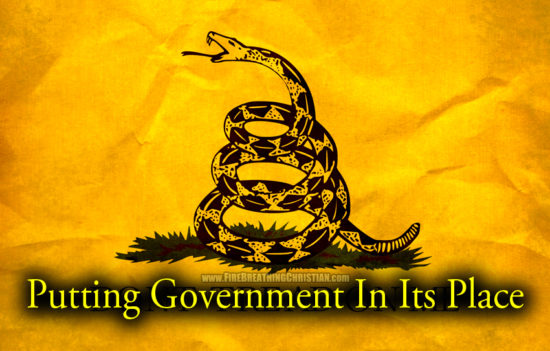 What if our leaders governed like a child who actually believed that God is God? 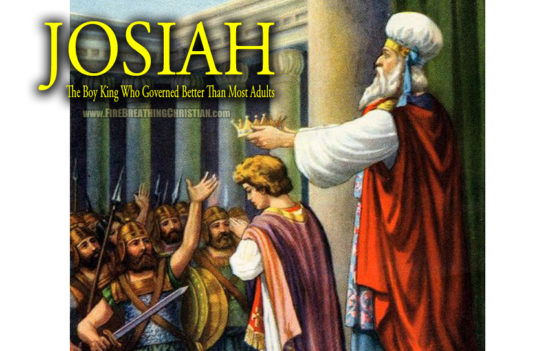 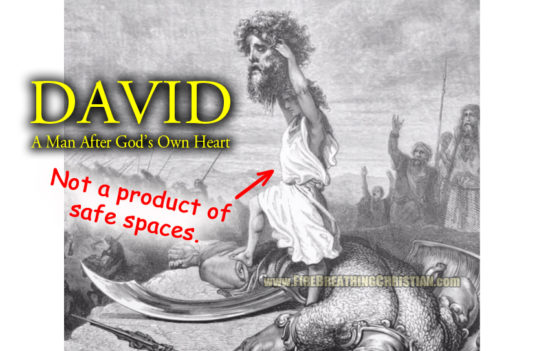 Pursuing Government After God’s Own Heart 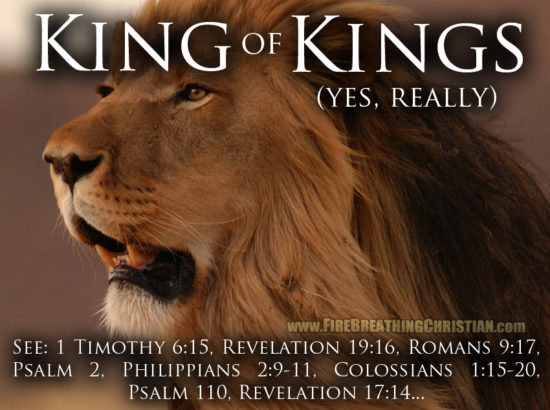 How cool would it be to have political leaders who are serious, sold out disciples of the King of kings? How great would it be if our elected representatives treated Jesus as if He was actually the Author, Sustainer and Owner of everything in His creation, including law, logic, economics and education? How sweet would […] 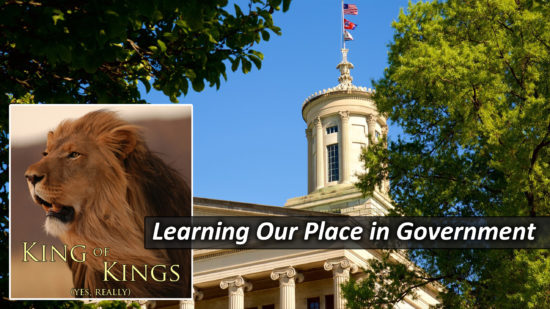 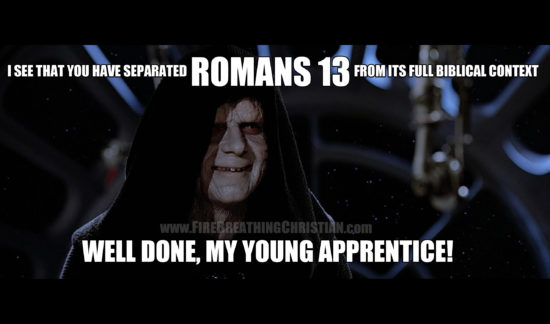 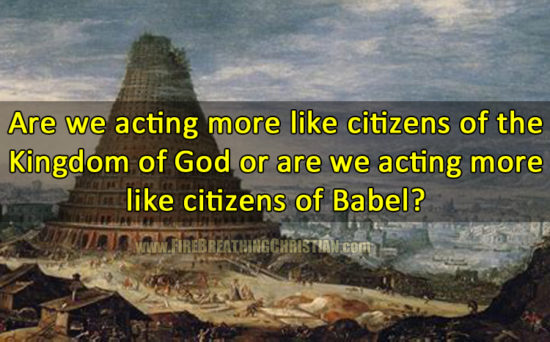 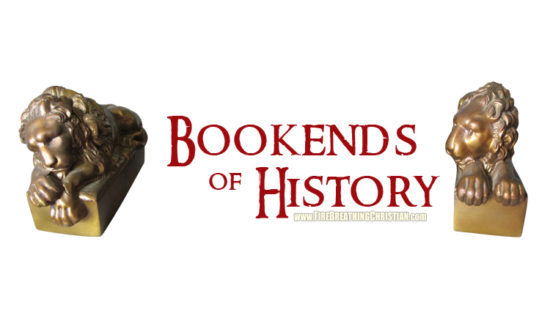 The Price of Darkness 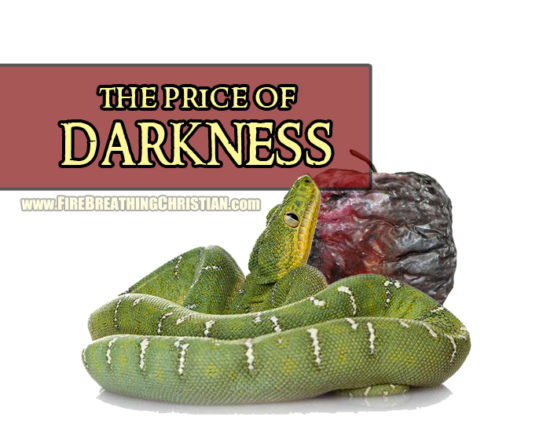 What is the price of rejecting Christ as King? What is the real-world practical consequence of dismissing Him as Lord in any particular area of life? These are some of the questions we’ll be exploring in this week’s Tennessee General Assembly Bible study as we tackle Part 5 of our “Know Your Enemy” series. This […]

The Corruption Of Education 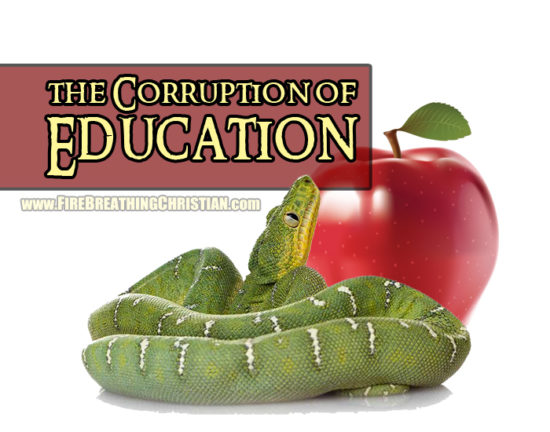 What if education means much more than the systems and certifications we’ve been conditioned (or educated) to obsess over? What if our approach to education has us focused on the wrong things as a way of distracting us from the things that matter most? These are some of the important questions we’ll be exploring in […]

The Case Against Judging God 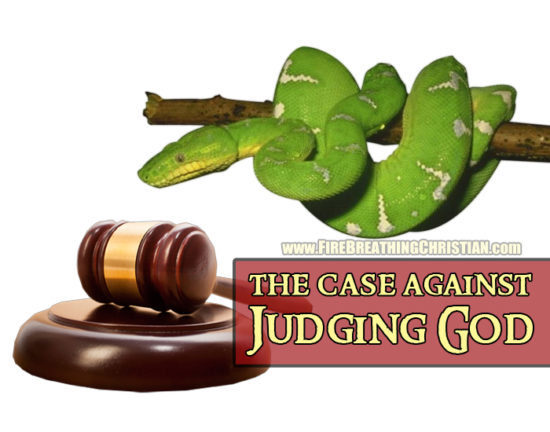 Is it ever wise to put God on trial? Is it ever proper to judge God’s motives and works by our standards? This week in our Tennessee General Assembly Bible study, we’ll be tackling Part 3 of our “Know Your Enemy” series. This week we will be focusing on the inherent stupidity (and danger) of […]

Tackling The Myth Of Neutrality In The State Capitol 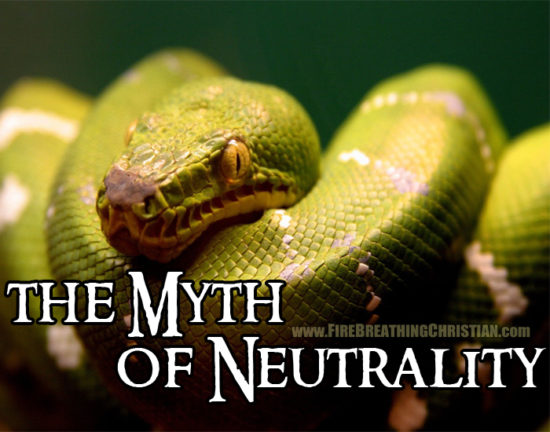 This week in our Tennessee General Assembly Bible study, we tackled Part 2 of our “Know Your Enemy” series, with a focus on the myth of neutrality. It was a blast! Our parallel study for staff members and anyone else involved in the legislative process in Nashville will happen on Friday at noon, so please pray […] 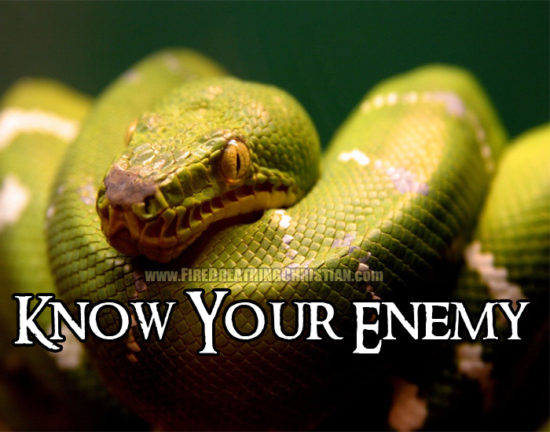