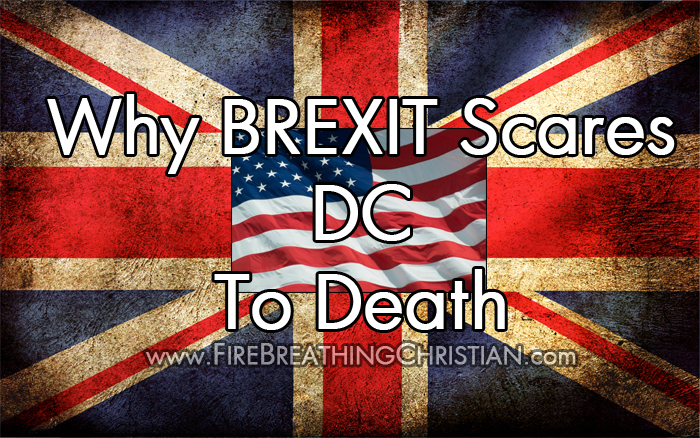 While there’s much that could (and should) be said and explored about the coming Brexit vote later this month, and I do hope to chase after many of the very worthwhile rabbits related to this issue in future posts, it seems important to take a moment to focus one core aspect of Brexit.

Before diving any deeper though, and for those unfamiliar with what we’re talking about here, “Brexit” refers to a vote to be taken as to whether Britain should leave – or take an exit from  – the European Union. This is, needless to say, a big deal.

Take a moment to savor the changes that are beginning to bubble up.

Take a moment to pray for the inevitable wave of decentralization to build and grow.

Take the time to pray and prepare so that God’s people might seize the many incredible opportunities that are right around the corner.

Take a while to ponder post-DC life in what we now call America.

Decentralization is coming, whether they like it or not and whether we like it or not. It is an inevitable consequence of the Gospel-fueled Great Commission.

Which points us quite neatly to why Statists of all stripes hate it so much.