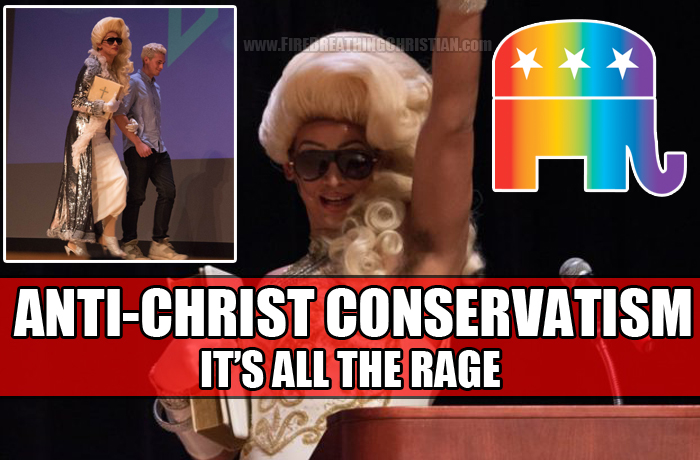 For those still clinging to the increasingly flamboyant delusion that the secular Republican Party and its secular conservatism isn’t gonna lead its followers to hell just as surely as any gang of (more openly) Communistic, Progressive, anti-Christ thugs, God is shouting at you right now.

He doesn’t have to, of course.

He owes you nothing.

But He’s showing you things nonetheless.

We covered Milo a while back in Gay Old Party: How The GOP Is Trading Christians For Homosexuals, where we touched on the following adorable little facts about this product and champion of All-American pagan conservatism. I strongly encourage you to check that article out before continuing here so that you can get a better sense of exactly how thoroughly anti-Christ the GOP is becoming at both the national and grassroots levels.

The reason for revisiting Milo is that there was a nifty, proudly posted and painfully revealing article posted at the conservative (and quite influential) Brietbart site today…where Milo is a Senior Editor, of course.

The article, which I will not link to here because of its vileness (this is where pagan conservatism inevitably leads, folks), is entitled Milo As Drag Queen ‘Ivana Wall’.

We’re definitely gonna Make America Great Again! (And yes, Milo is a yuge Donald supporter…in no small part, I’m sure, because Donald is a yuge supporter of sexual perversion, adultery, and vice, all in the name of All-American freedom and liberty, of course.)

Here are a couple of the featured pics from the Brietbart piece: 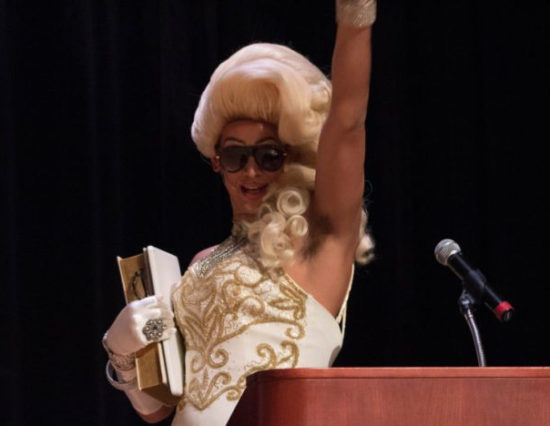 And if that wasn’t precious enough for ya, check this one out: 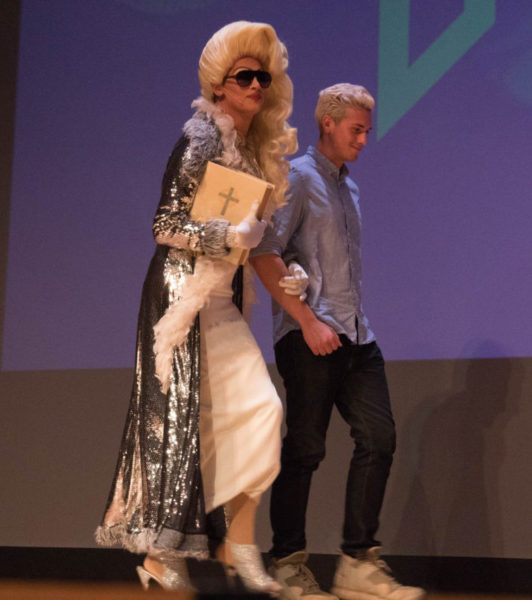 This is what America worship leads to.

And it only gets worse from here.

It’s way past time for us to repent of our America, Republican, and conservatism worship, Christians.

The clock is ticking. God’s judgment is pouring out upon us, yet even as it does He still shouts the Gospel command to repent, believe and be saved while shining ever brighter light on our proud rebellion and sin.

If we really truly want actual peace, hope, security and prosperity, we will repent and submit to Christ as King in practice.

If we don’t – if we’re just gonna go on claiming Christ with our lips while denying His lordship in practice in the legal, economic, political and governmental realms, we will get exactly what we deserve.

We’ll get Trump, Milo, and the even worse that inevitably comes after ’em until and unless we repent, believe, and submit to Christ as Lord in practice.