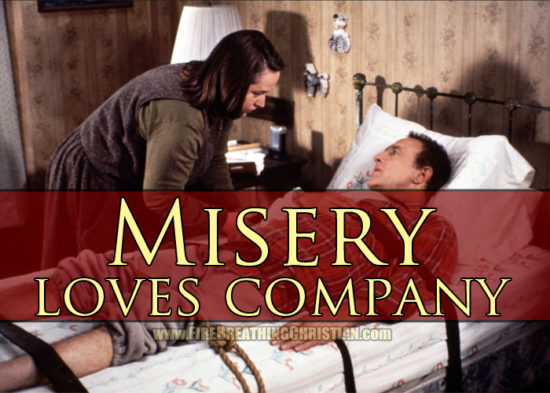 A lying tongue hates its victims, and a flattering mouth works ruin.

I can still remember coverage of election night like it was yesterday.

The evening’s festivities began with jubilant “professional” prognosticators, pollsters, and political experts exuding the anticipatory joy of a spoiled rich kid waiting to get the keys to his new Lamborghini on Christmas morning.

Actual votes were cast, actual vote totals started coming in, and these real world votes didn’t conform to the bubble world echo-chamber of feedback loopiness that had propelled these media “experts” into election night.

What began at around 8 PM EST on the discussion panel filled stages of major media outlets as a celebration barely-in-waiting, placed on hold only to accommodate the technicality of actual ballot casting, was, a few hours later, a wanton display of denial, anger, suicidal tendencies and downright rage.

It was awesome that way. (You can relive the MSNBC coverage/meltdown by clicking here.)

“How can this be happening?!”

“How stupid/racist/homophopic can Americans actually be?!”

On and on it went, and, in many ways, it was glorious.

As ugly, comedic, tragic, and enjoyable as it all was, this night of network sponsored insight into the misery of the deluded when their bubble world finally pops did have its value. And in the months since that evening of reality shock for the Left, we’ve seen them do more and more of what angry, disappointed, self-absorbed, emotion-driven people do.

The more you dismiss their pleas, proclamations, and rants, the angrier, nuttier, and more desperate they get.

“Why won’t you engage with our narrative?!”

“Why won’t you take us seriously?!”

Even as they ask these questions they’ll double, triple, and quadruple down on the personal insults along the way. The disconnect from reality is stark.

This approach flows from the insanity that often grips people the more they cling to their idols with one hand and try to drag down their neighbor with the other.

The perpetually angry want you to be angry, too.

The perpetually frustrated want you to be frustrated, too.

And if you don’t oblige, they will savage you in any way possible with any tool made available to them.

Even so, we should never take their bait. No matter how many names they call us (racist! bigot! homophobe! Christian fundamentalist nutcase!) we have to keep an even keel, lest we fall into the same waters in which they are drowning.

Rather then join them in their misery, we should pray and work for their liberation from it at every opportunity given us.

That’s what our God has called and equipped us to do in the face of such misery, despair, anger, and rage.

He really is the Truth that set’s people free from every evil.

So Jesus said to the Jews who had believed him, “If you abide in my word, you are truly my disciples, and you will know the truth, and the truth will set you free.”