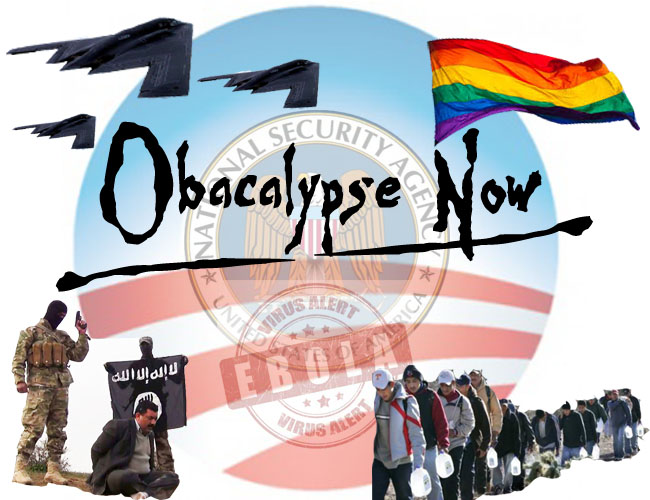 [Tweet “The supernatural Gospel of Jesus Christ actually changes lives and families (and the cultures in which they live) for the better.”]