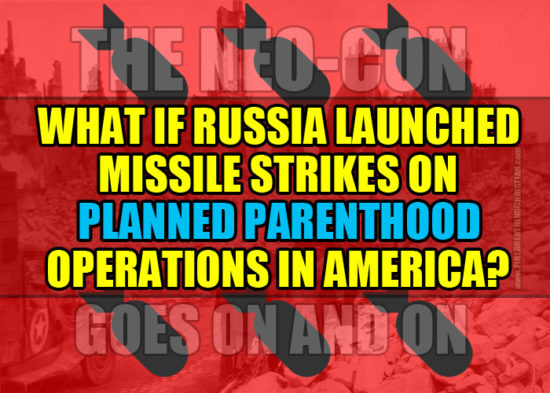 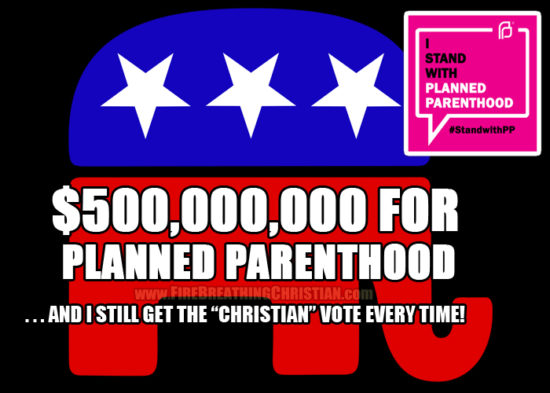 For those convinced that the Democrat Party is clearly the greater evil when compared to its Republican counterpart, I respectfully offer the following question for your consideration: Is “the lesser evil” political party the one that openly campaigns for things like the mass murder of babies through operations like Planned Parenthood, or the one that […] 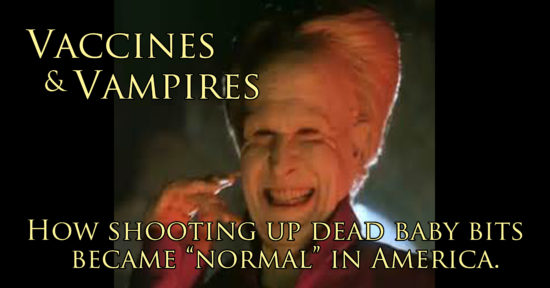 While there are many reasons to be anything from skeptical to outraged over the manner in which vaccines have proliferated in America, one of the more under-reported problems with many popular vaccines products pumped into the bloodstreams of Americans by the millions each year is the fact that they’ve been crafted using cells harvested from […] 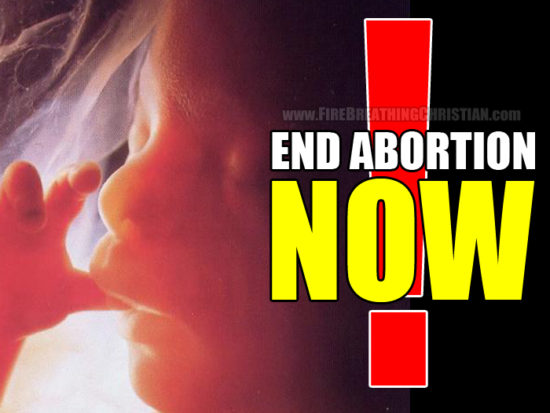 The whole “Jesus is Lord” thing is easy. To say, anyway. But once those three little words in that oft-repeated phrase are actually taken seriously and applied in real life right here, now, and in detail, things can get weird. Fast. In this, thoughtless use of the “Jesus is Lord” line is not unlike the Big Talk routinely spewing […]