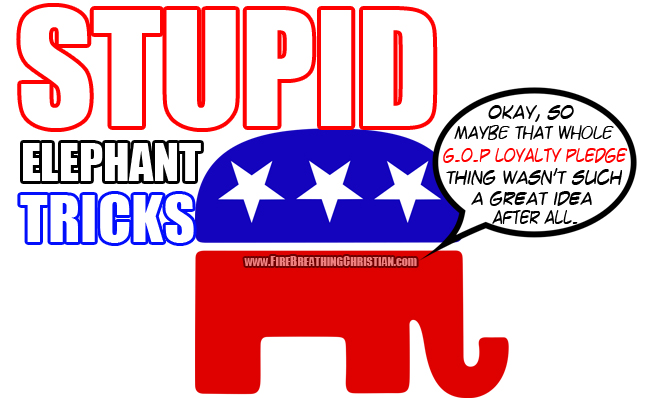 May God grace us with the courage to face the very hard things He’s showing us with such clarity, so that we might finally repent, believe and be saved.