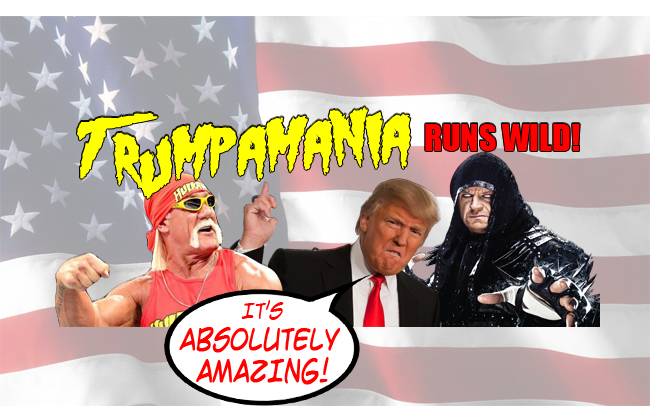 Would we rather have the ‘leadership’ of The Donald than the lordship of The Lord? Apparently so…