How did America become the sad and pathetic land of perpetual adolescence? (Radio interview on the “Stand Up for the Truth” program.) 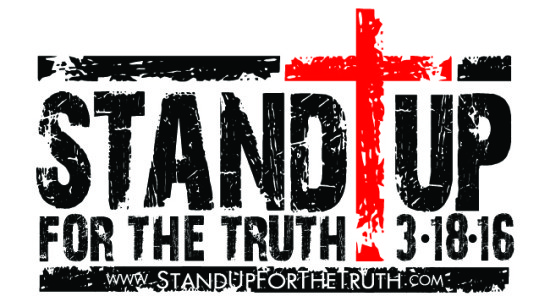 Through our embrace of a satanic approach to the pursuit of knowledge (also known as “education”), we’ve become suckers fro pretty much every lame and destructive thing that could redefine and destroy a culture. From the fiction of adolescence to the idolatry of extra-biblical icons, we’ve fallen far and fast in the still-loud and still-proud “land […] 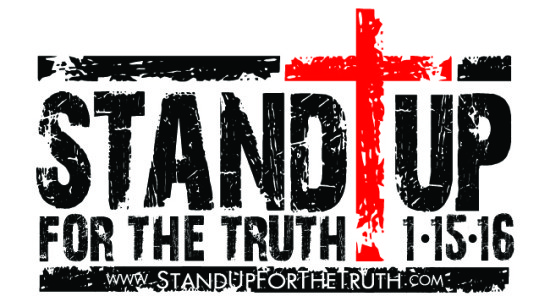 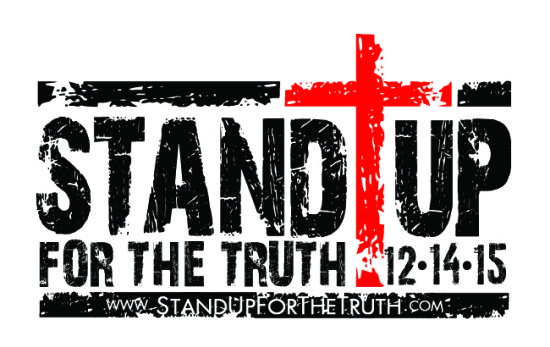 I’m quite happy and thankful to report that I had an awesome, cool, and productive time with the crew at Stand Up for the Truth on Monday’s show, where the topic of the day was…*drumroll*…children’s education from a Gospel-centered perspective. Woohoo! I was on for about the first 45 minutes or so and man, did we get […]

Politics, education, and the uncomfortable truth about sin. (Radio interview on the “Stand Up for the Truth” program.) 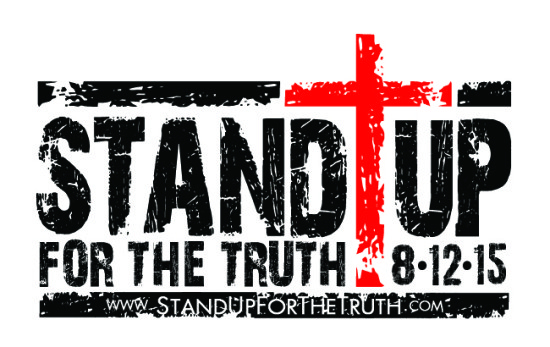 Yesterday I was once again honored to be on the Stand Up for the Truth show with Mike and Amy, and man, lemme tellya, it got really interesting. We started off kicking around the current season of The American Political Puppet Show and talked a bit about what Christians should expect from the current crop […]

Will “We the People” have Christ to rule over us? (Radio Interview on the “Stand Up for the Truth” Program) 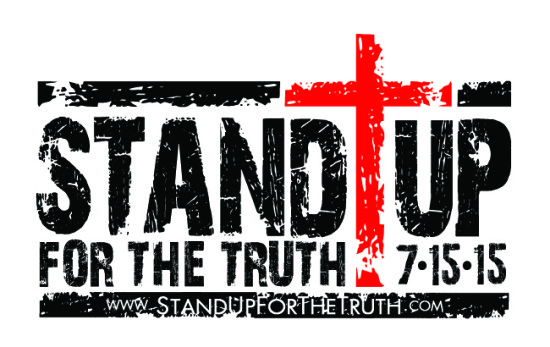 Yesterday’s Stand Up for the Truth program with Mike and Amy was an absolute blast! Over the first 45 minutes or so of air time, we touched on some of the heavier issues of the day, including the advance of the homosexual agenda and the continued entrenchment of child sacrifice (via abortion) as the norm […] 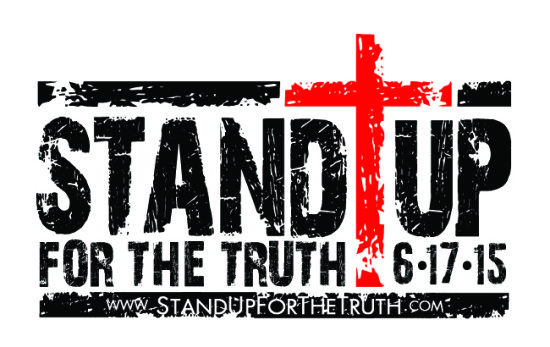 Yesterday I was blessed with another opportunity to be on the air with Mike and Amy on the Stand Up for the Truth program, and lemme tellya: It was a hoot! We covered a variety of white-hot cultural issues from a biblical perspective and got into some detail as to the comprehensive nature of the Gospel-fueled […]

Politics, Pluralism, Calvinism, and the Nature of God (Radio Interview on the “Stand Up for the Truth” Program) 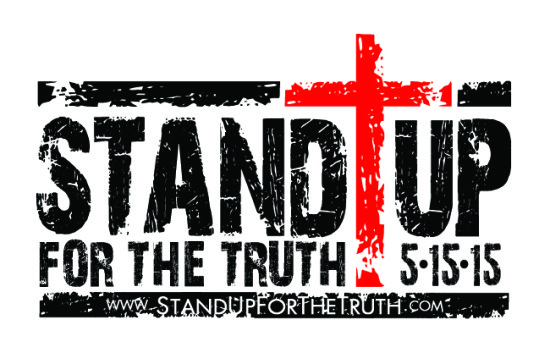 Had an absolute blast with Mike on today’s Stand Up for the Truth program! We covered heavy and important things, and it got tense at times, but God was gracious and we were good as a result. The nature of God, man, law, politics, government and salvation were all in the mix, so you know it […] 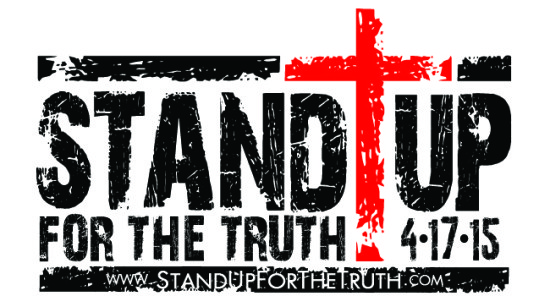 Wowza! Whatta show! I’ve been blessed to do many a program with Mike, Amy, and the rest of the Stand Up for the Truth crew, but this one may have been the best yet. The title of the post here says it all…well, almost. There was much good stuff covered in our 45-ish minutes on air together (including an […] 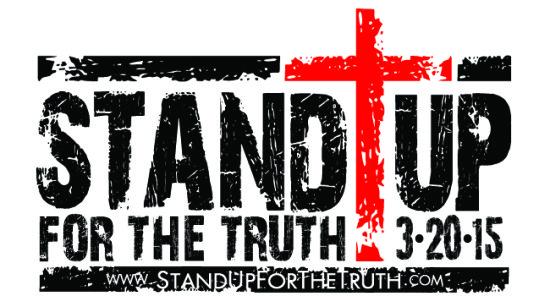 What is the true Gospel? What is the biblical Great Commission? And what is the inherent cultural impact of that Gospel-fueled Great Commission? I had the awesome privilege of once again joining the Stand Up for the Truth program for most of the hour’s broadcast, where we kicked around these big, important questions and had a blast […]

Christian Fellowship, Church Building, and the Great Commission – Stand Up for the Truth Radio Show (February 13, 2015) 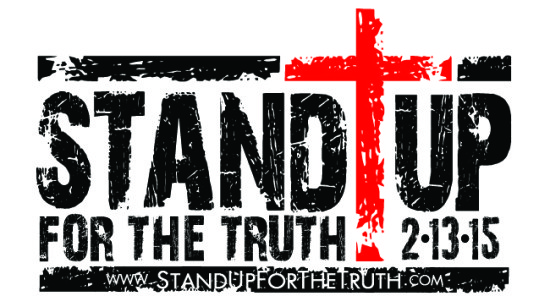 What did the first century church look like in action? How was it built? How was it similar and how was it different from the many churches currently operating and claiming to be Christian in America and the West? This was the central topic of today’s Stand Up for the Truth program. I was privileged […] 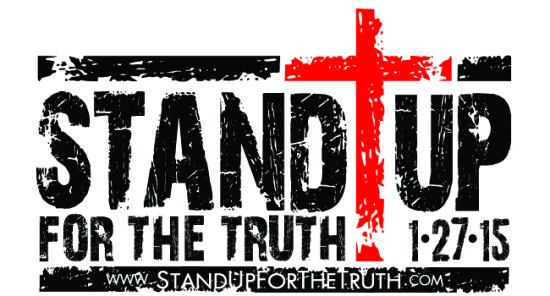 I was blessed once again to appear on the Stand Up for the Truth program with Mike, Amy and the crew. We spent the first segment (20-25 minutes) together talking about a variety of things, including the inherently confrontational, corrective, and therefore very offensive nature of the true Gospel. We had a very good caller […] 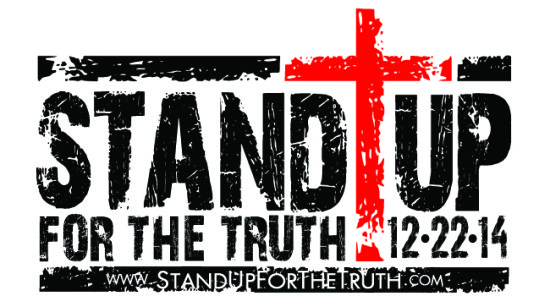 Isn’t a good conversation just about the coolest thing? 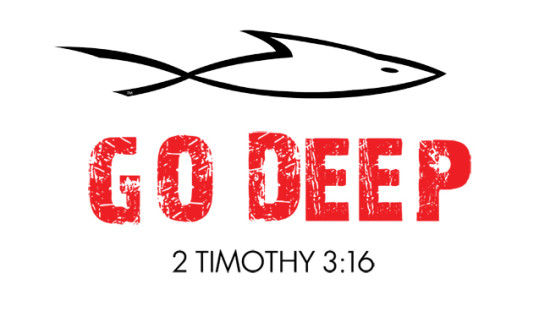 Isn’t a good conversation just about the coolest thing? Yeah, it’s even better over a pizza and/or quality beverage, but those things, as beautiful and delicious as they may well be, are mere accessories to what is truly the main and most beautiful course in the best of meals, feasts, and gatherings. Of course, I’m talkin’ […]