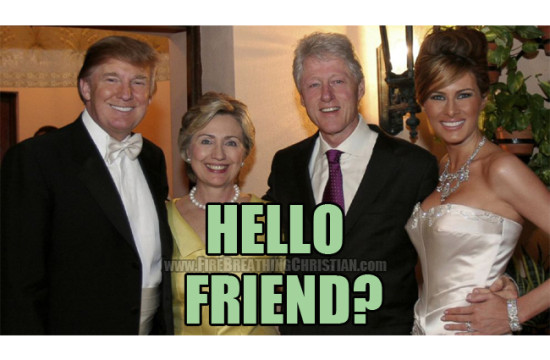 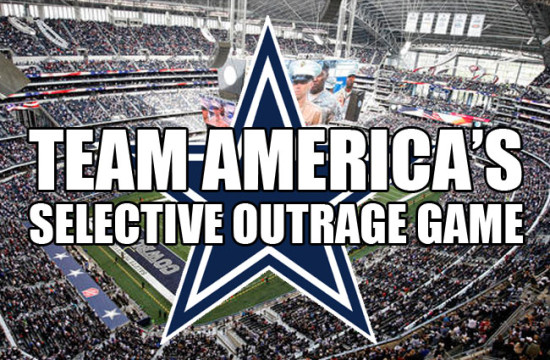 Sometimes pictures of a savagely brutalized human being are seized upon to move culture in a particular direction (ideally – though not always – away from the activity or behavior reflected in the picture in question). Sometimes they are not. Recently released pictures of the damage allegedly done by NFL defensive end Greg Hardy to his […] 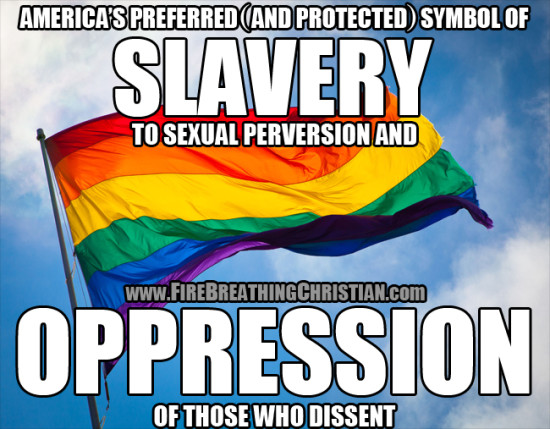 Black Lives Matter (Even in the Womb) 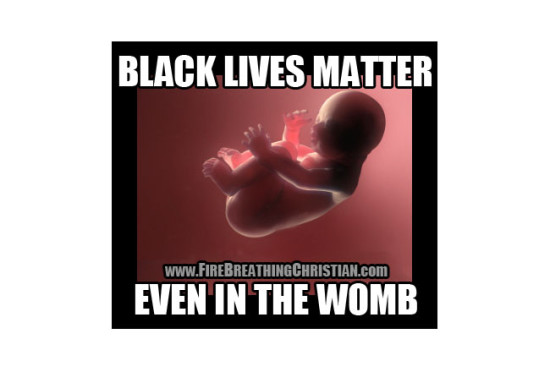 In the wake of Wednesday’s tragic murder of nine image-bearers of God in Charleston, one predictable path that has been chosen by virtually every mainstream media mouthpiece speaking on the matter is that of “race”. I put the word race in quotes because in reality there is but one human race, though everything that we are […] 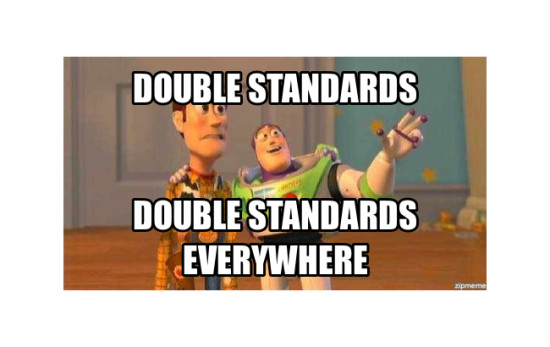 My, what a lovely picture of Satan you have there! 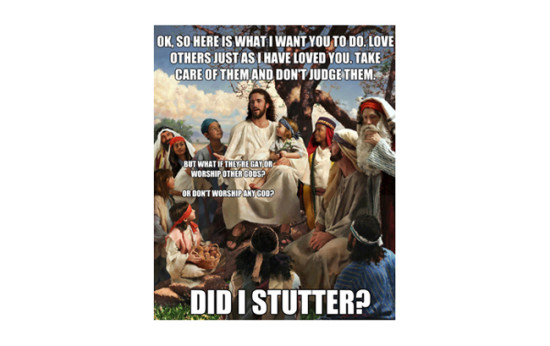 [Note: As the title and content of this article should make plain, the above is not a picture of Jesus Christ.] The above gem of a meme-starter-wannabe was spotted on Facebook a little while back, so I set it aside and admired it for a while before sharing it with you fine folks here. In this rendition […]