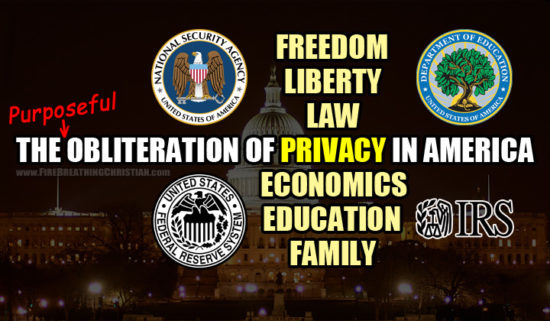 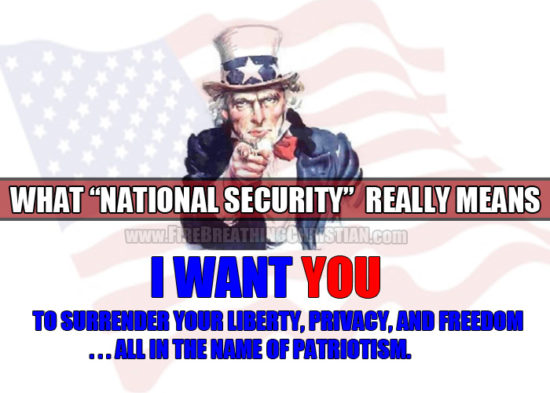 One of the Pavlovian trigger phrases routinely deployed to promote our blind adoration and defense of The Establishment ruling over us is the notion of “national security”. This phrase and concept – “national security” – has been and continues to be used regularly to consistently nudge us toward accepting and even advocating scores of systems […]

Unplugging Sauron: Even Some In Washington Are Beginning To See The Trouble With Mount Doom 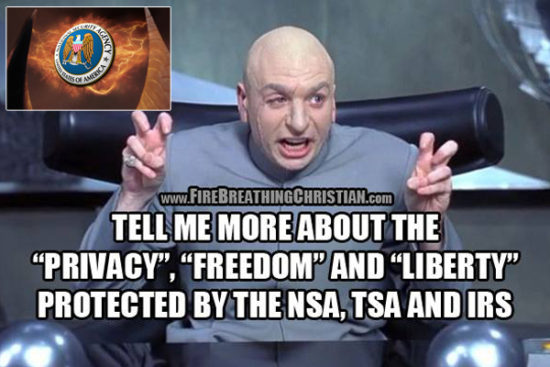 Even some fans of massive State power are beginning to grow weary of our increasingly Orwellian situation here in “the land of the free” and the home of the NSA. In a rare flicker of good news on this front, an article posted by McClatchy yesterday revealed that at least some partial clarity may finally be coming […] 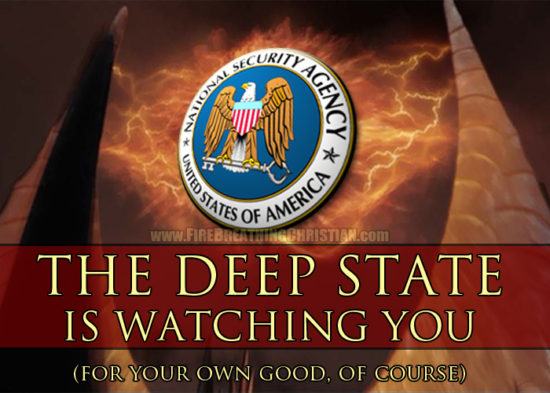 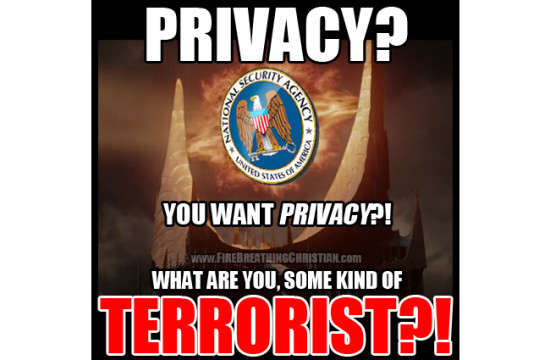 The Crime of Pre-Crime: How Christians in America will be “preemptively” dealt with by the American State. 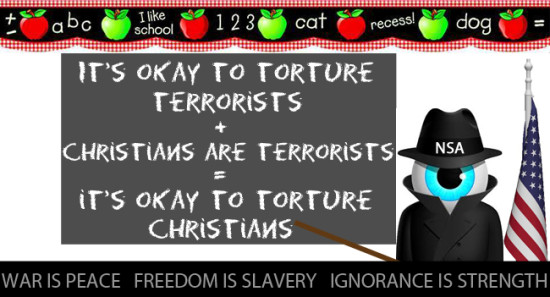 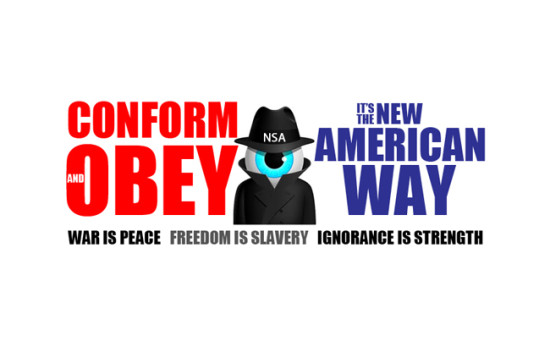 The question we’re not supposed to ask on Memorial Day (or any other). 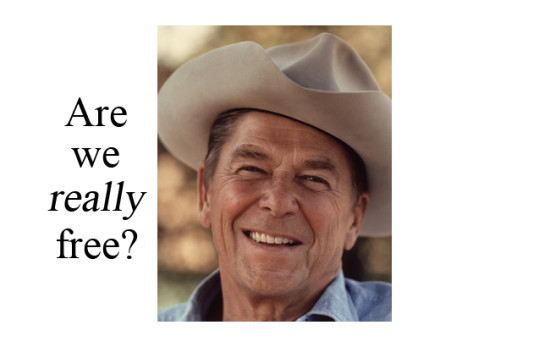 We’re encouraged to feel and do a lot of things on Memorial Day. We’re purposefully immersed in countless emotion-provoking images, speeches and sentiments. We’re encouraged to lovingly admire, support and adore our beloved American State. To that end, we’re called to remember the great sacrifices made by many to secure the freedoms and liberties that we now enjoy […] 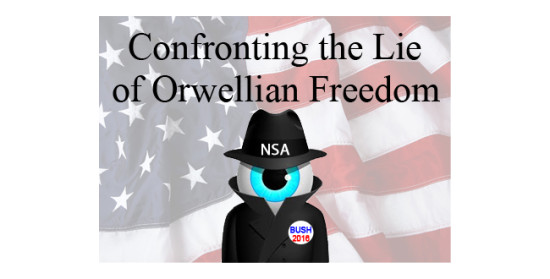 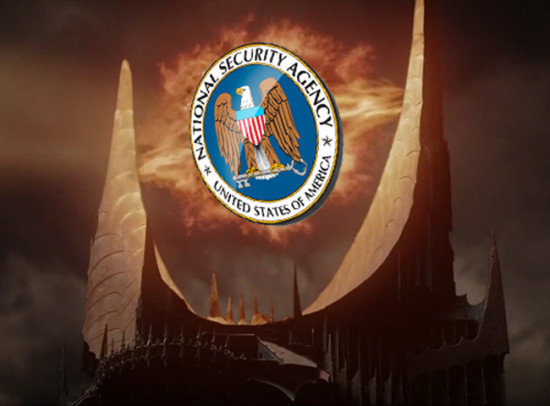