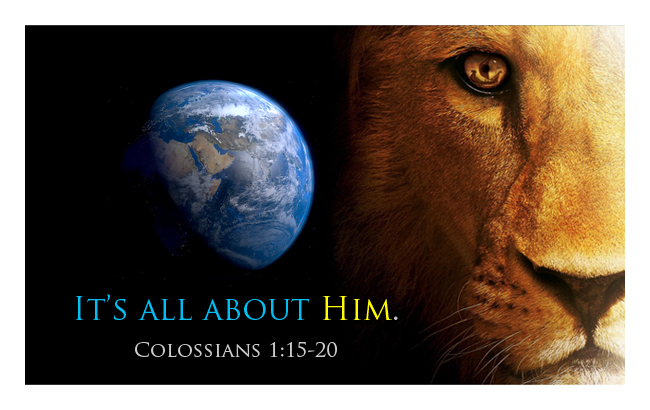 Whether it’s the earth and its moon or the little yellow star around which they twirl, everything ultimately revolves around Christ.

Whether Voyager in space or Enterprise in the minds of men, everything ultimately serves Him.

Whether art or science or economics or law, everything ultimately lives through Him.

That’s the creation in which we live, Christian. It’s the inescapable, unbreakable and matchlessly beautiful reality in which everyone lives.

All things have been made by Christ, through Christ, and for Christ (Colossians 1:16 and Romans 11:36).

He has commanded and equipped His people to proclaim and apply His Nature throughout His creation. (See: Jesus Conquers Everything.)

He has called His people to courage and given them His Spirit to see them from victory to victory. (See: Man up, buttercup. Rome wasn’t conquered in a day.)

He has secured The Victory and all lesser victories contained therein.

He is the beginning and the end; the alpha and omega of all things.

He has chosen His people by His grace and for His glory to go forth and make disciples who will obey Him in all things so that His Kingdom might grow and His will might be done on earth as it is in heaven. (See: The Awesome Gospel.)

Everything is His. (See: Art, math, beauty, logic, law and economics…it’s all about Him.)

Every knee will bow and every tongue will confess him as Lord (Philippians 2:10). 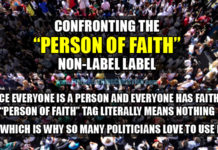