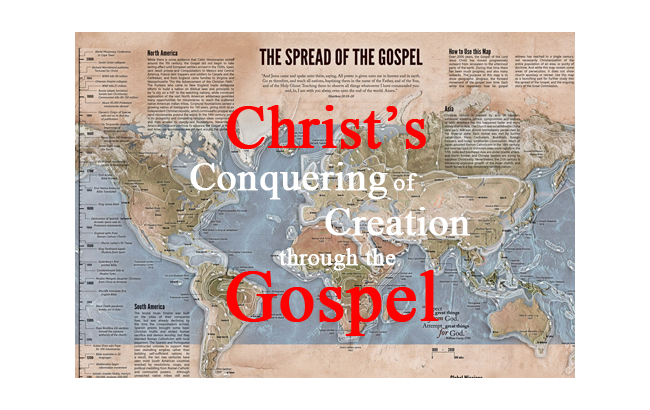 Along the way – and after generations of such foolishness – we’ve cultivated an army of proudly pious and intensely apathetic doormat “American Christians” who are not so much an army of Christ consecrated to “wage the good warfare” against His enemies, but are much more like an escort service seeking the affection of those enemies by thinking, saying, and doing whatever those enemies tell them to think, say or do. (See also: The (church built) Zombie Apocalypse is upon us…)

Man up, buttercup. Rome wasn’t conquered in a day