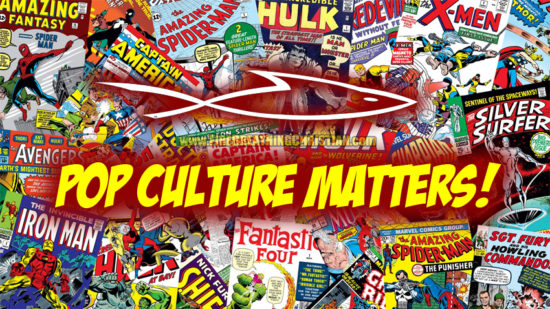 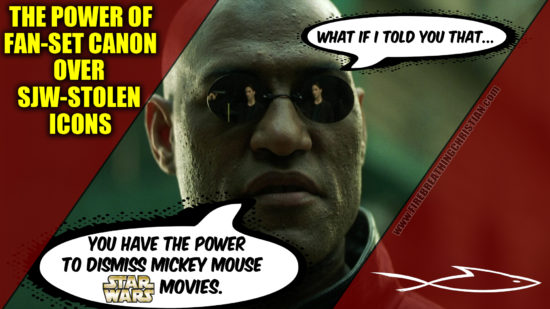 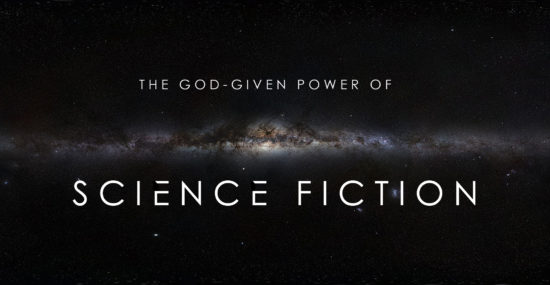 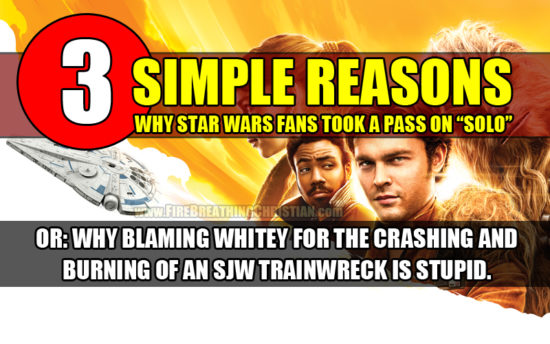 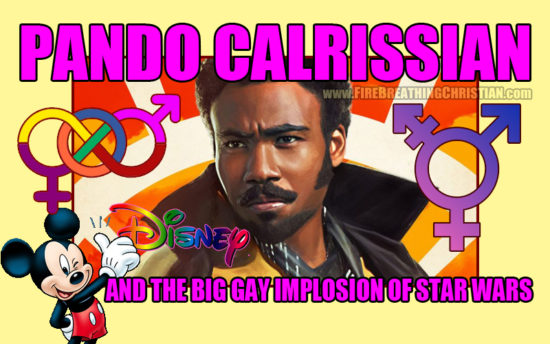 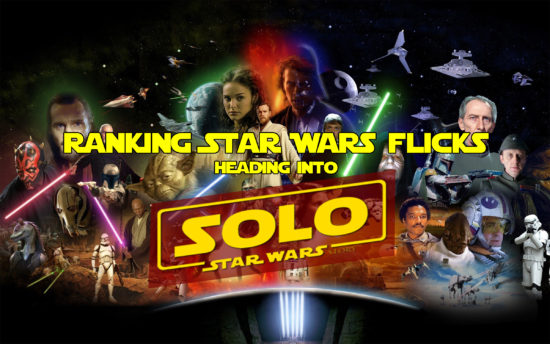 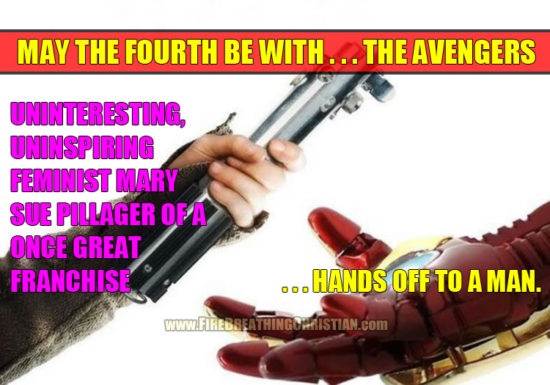 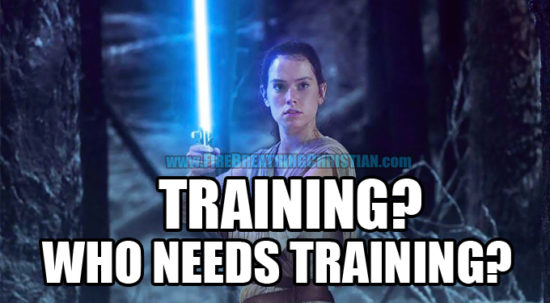 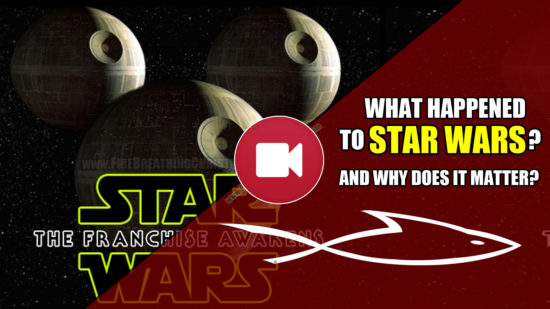 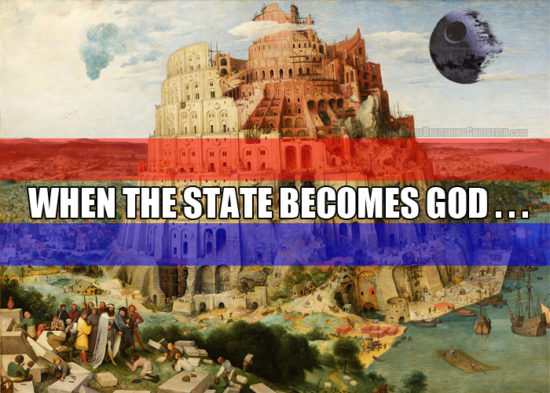 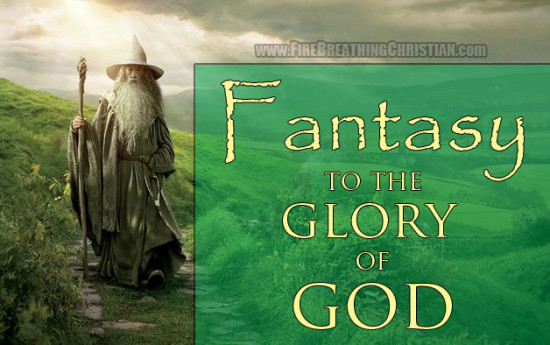 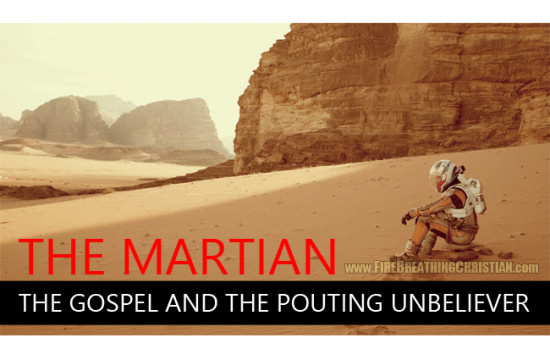 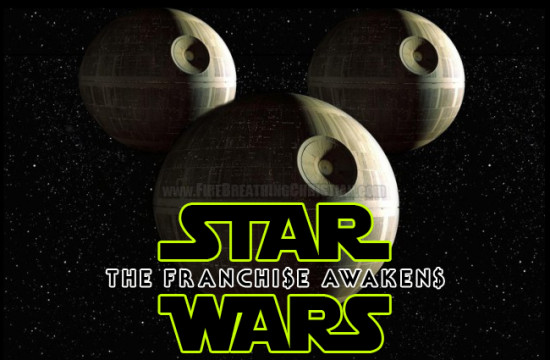 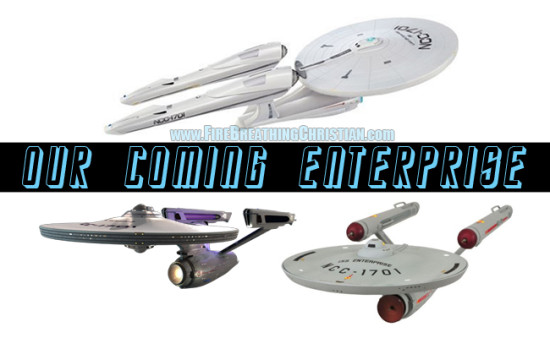 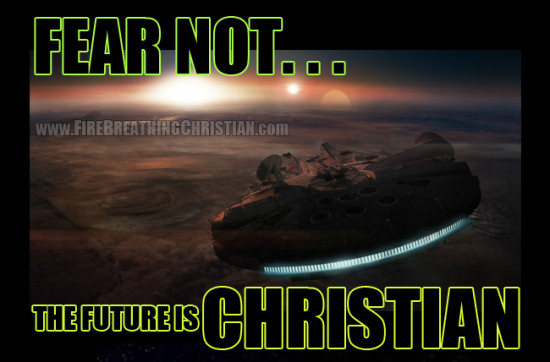 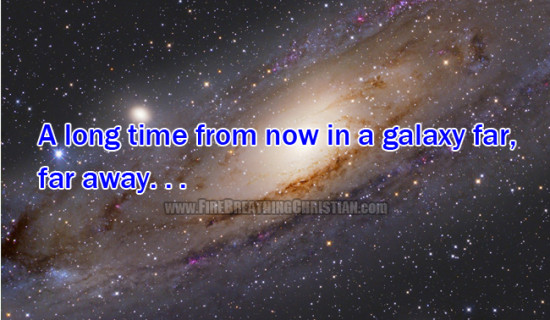 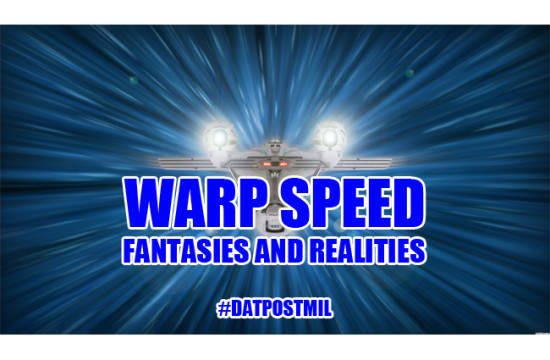 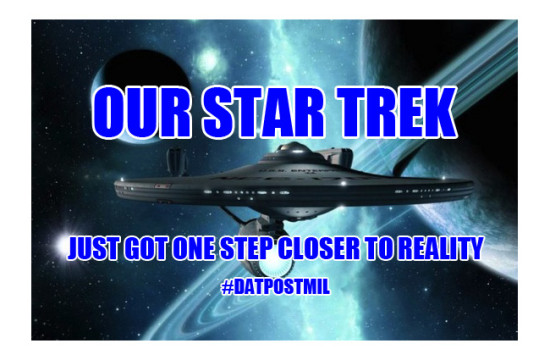 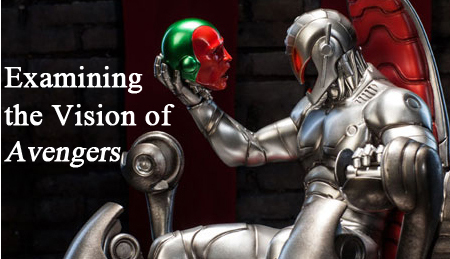 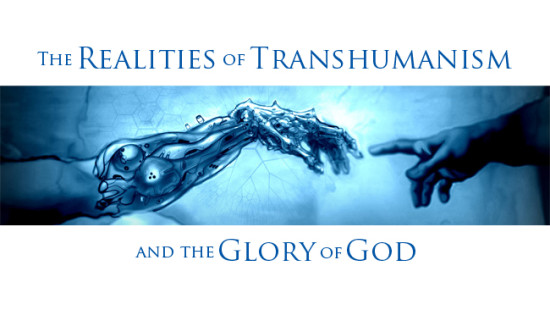 The Seams in Satan’s Godzilla Suit 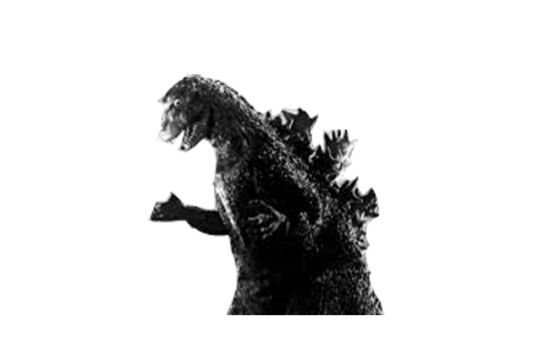 In 1954, greatness was born. It came in a peculiar package and was inherently inclined towards destructive ends, but it was greatness nonetheless. Are we talking about the birth of the super-secret, ultra-conspiratorial Bilderberg Group or maybe the dawn of the super-idiotic, hyper-congenial Miss America Pageant? Nope. While both may well peg the bad-o-meter […] 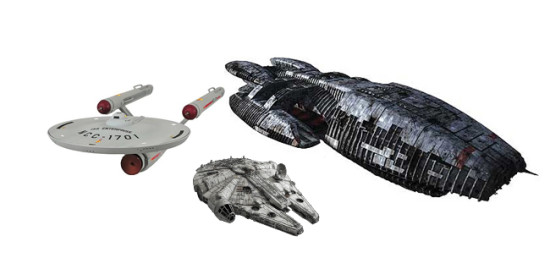